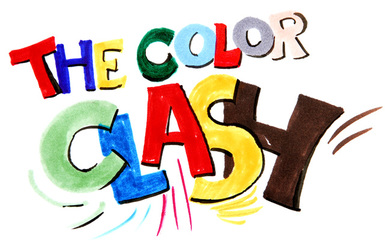 Once upon a time the colors clashed,
arguing over which one was most important. 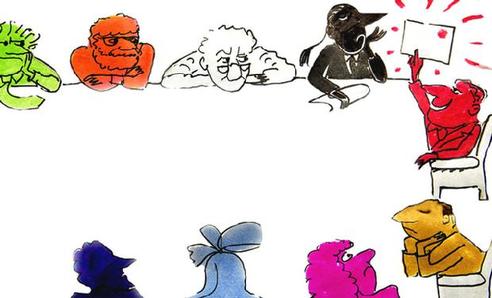 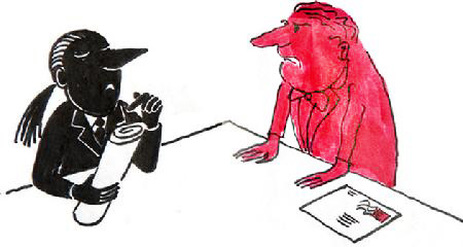 "I don't recall," sneered Black, but I often hear about being in the black,
which is a lot better than being in the red."
Red was fuming. "You are indeed a sorrowful sight, if black is even a color.
On the other hand, I'm the color of royalty and revolutions. Everybody stops for a red lightand if a carpet is rolled out for someone it better be red." 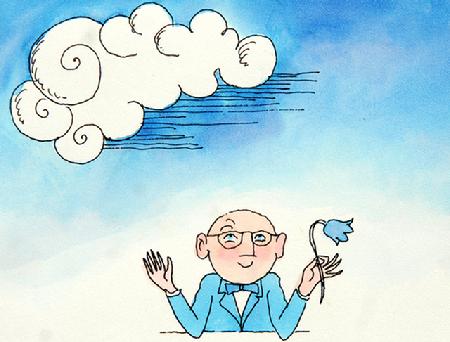 "We're judged for our beauty," chimed in Blue in his calm measured voice.
"And what is more beautiful than a blue sky, bluebells, or a dragonfly's wings?" 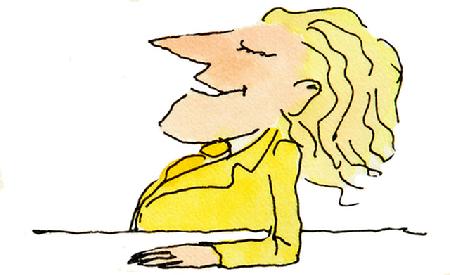 I wandered lonely as a cloud
That floats on high oe'r vales and hills
When all at once I saw a crowd
A host of golden daffodils. 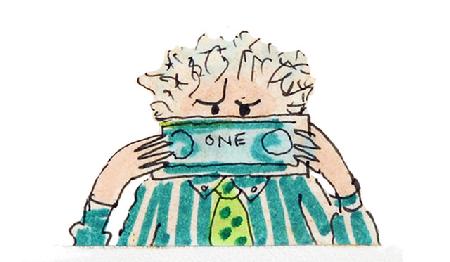 "Yeah, sure thing Yellowbelly," said Green with a touch of envy.
"But I'm the color of green grass, of rebirth in spring, of life itself. And what's the color
of money? Green! And that's the bottom line." 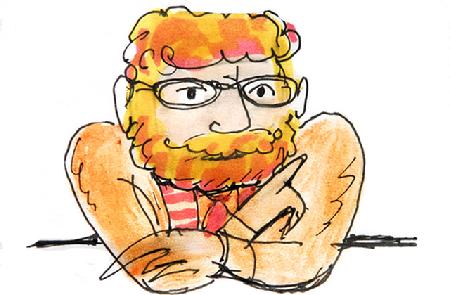 "Market research shows," said Orange, "that I'm such a warm pleasant hue
that I make people happy and comfortable.
Why do you think they use me so much in fast food restaurants?"

"Fast food restaurants, indeed," snorted Black. "I don't doubt it.
Of course, being upscale myself, I'm the color of any number of luxury items,
from tuxedos to limousines."

"Methinks he forgets such things as blackmail, blackball, and black sheep,"
whispered White.

And so it continued, Violet, Turquoise, Olive, Brown, Gray, Purple, Pink,
all got into the act, each claiming to be the only color of consequence.

"I span the extremes between white and black," said Grey.

And so it went. Finally they got so mad that they stalked off in different directions,
mumbling under their breaths that the world would be a much better place if the others were out of the picture altogether 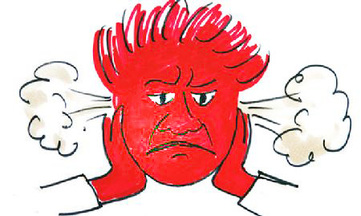 But where Red settled, people went raving mad from seeing nothing but red. 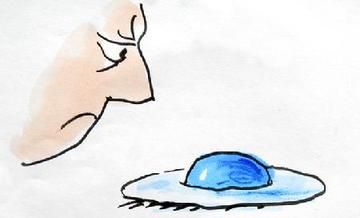 And in the region of Blue, people lost their appetite at the sight of blue breakfast eggs. 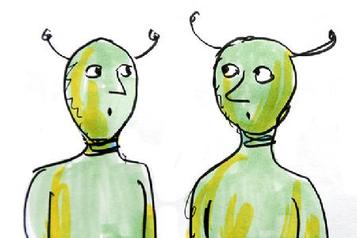 And in the land of Green everybody looked like someone from Mars.

The colors had second thoughts.

Even Red, the proudest and most hot-tempered, had a change of mind.
"I was wrong," he said. "We need each other."

And they all agreed. 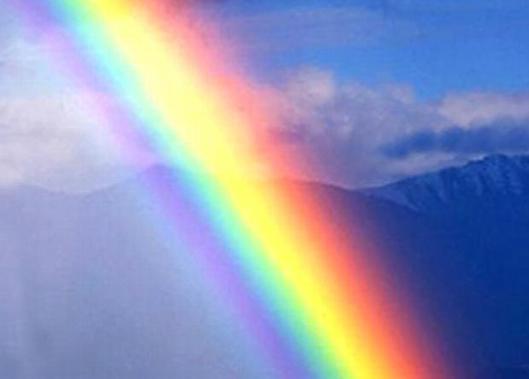