TEXAS TREKS
We’re now back from the LONE STAR state, where everything is
BIG, BIG, BIG,
and everybody smiles and says, “Howdy, hahy’ll this morni’n?"
We were attending the Texas Book Festival. At a breakfast at the LBJ Library in
Austin, a 7-foot guy in cowboy boots and a 10-gallon hat showed up and introduced himself as the former “President of these United States.” But not before
he smiled, waved a big hand, and said, “Howdy, hahy’ll this morni’n?”


Here are some Texas pics:

By Texas standards, this is a small truck -
shot in the small West Texas town of Albany. 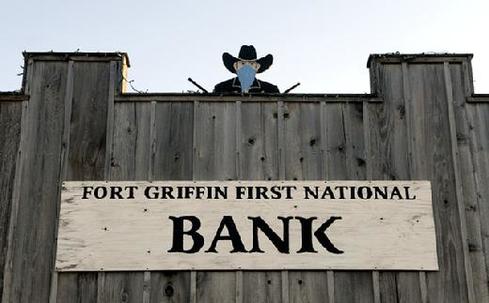 A Texas shooter, in the same town. 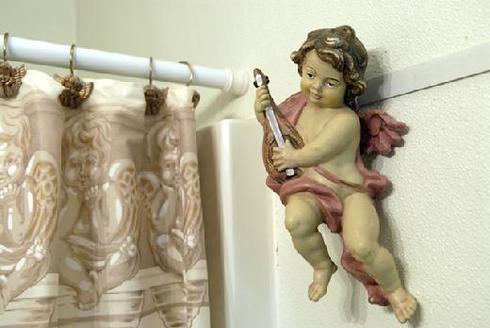 In Abilene, we stayed in the kitschiest B&B you ever saw.
It had angels everywhere - baby angels kissing one another, angels with steel wires for wings and carrying pineapples, angels as candlestick holders,
and even an angel to accompany you in the shower. 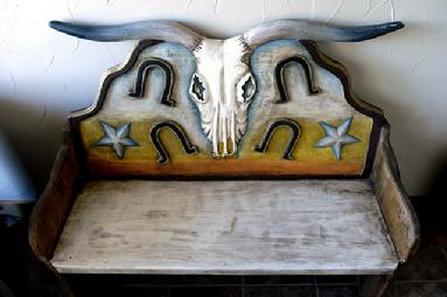 Here's a bench with Texas written all over it.

And everywhere cowboys,  young and old... 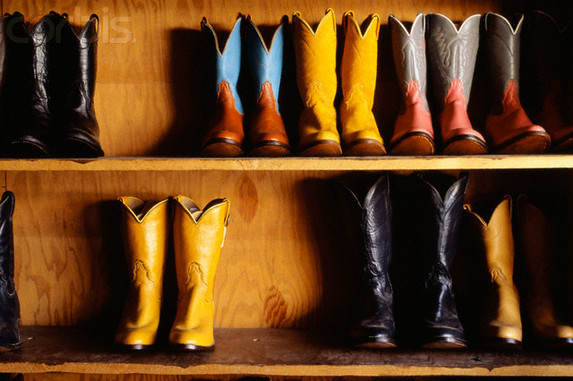 and boots to boot. 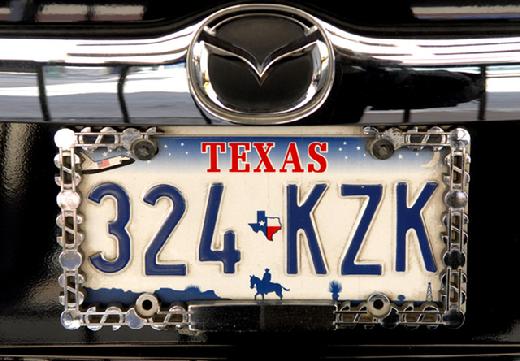 Everywhere you look - cars, cars, and cars, some with fancier license plates than others.
Texas-style bathrooms. 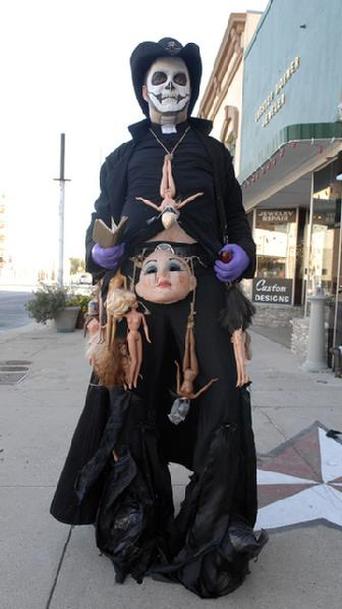 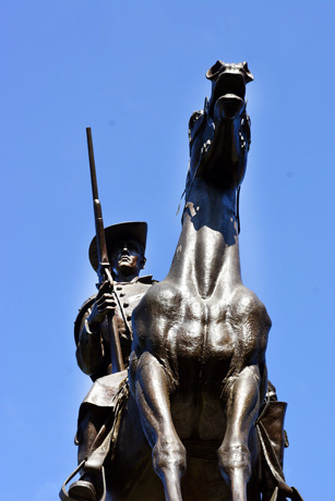 and a Texas Ranger 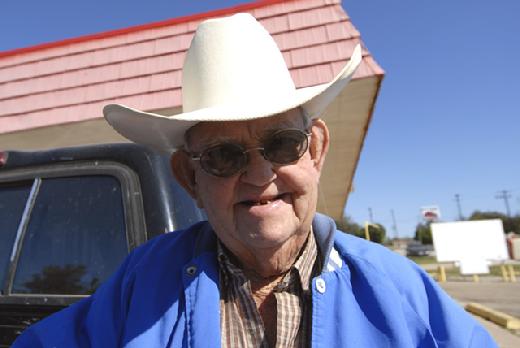 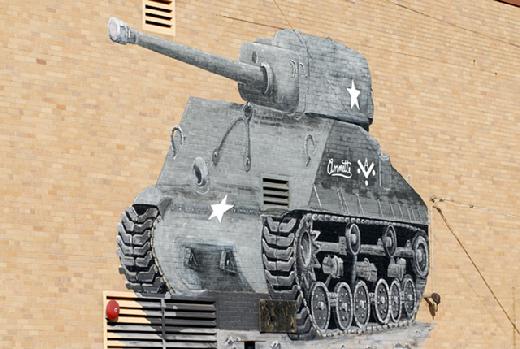