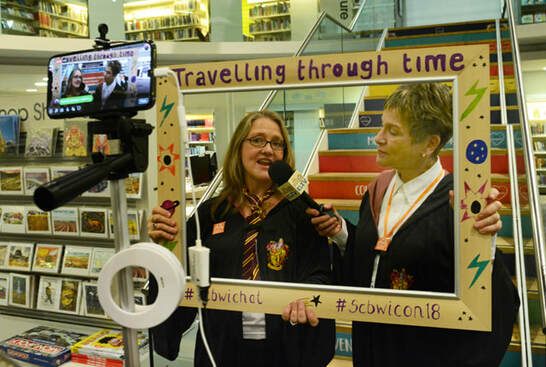 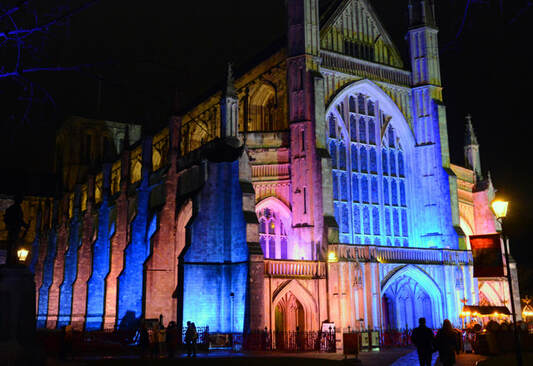 Meanwhile, I was out photographing  -  Winchester Cathedral... 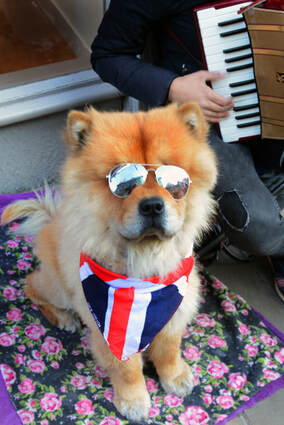 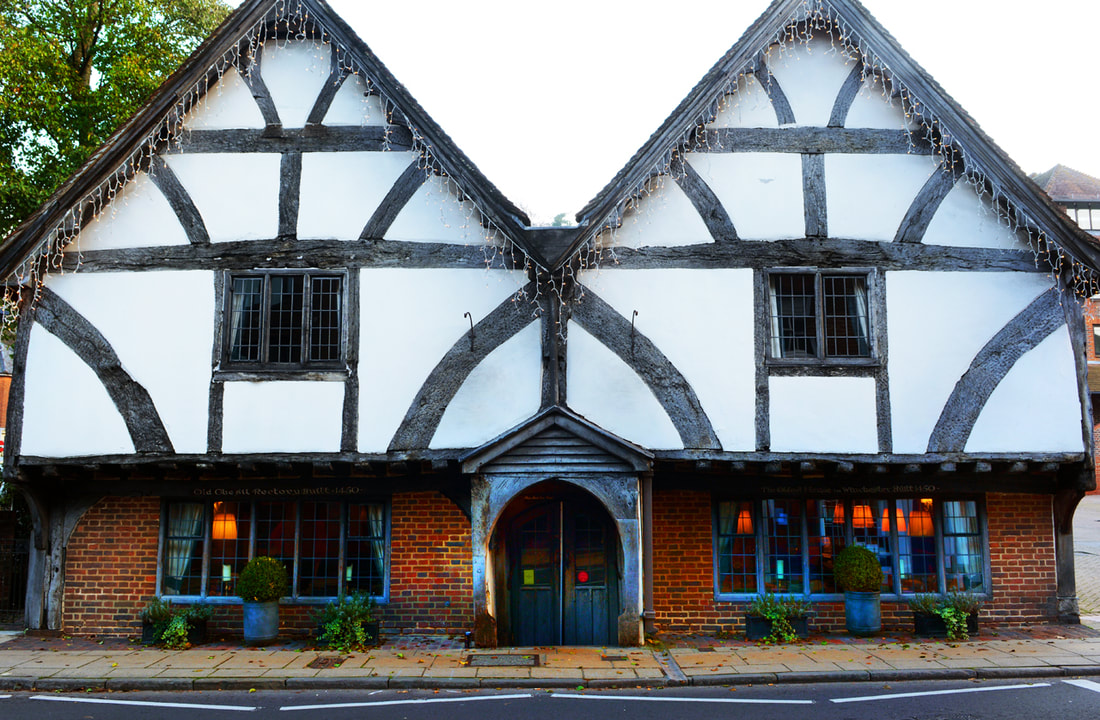 and a house built in the 15th century by a wealthy merchant, who gave it to his daughter Mary, better known as Mary Tudor.
Then came Normandy, where we stayed with newfound friends, Martine and  Roger,
in their home in Carrefour Rouge.
Martine making us a delectable mushroom Risotto, followed by a delicious
Baba au Rhum with Creme Chantilly. 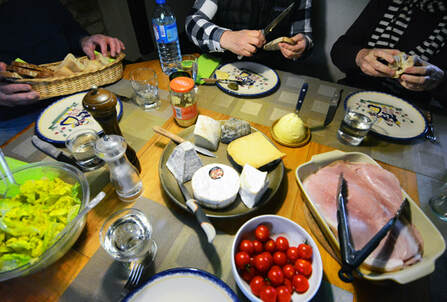 Lunch next day prepared us well for some sightseeing. 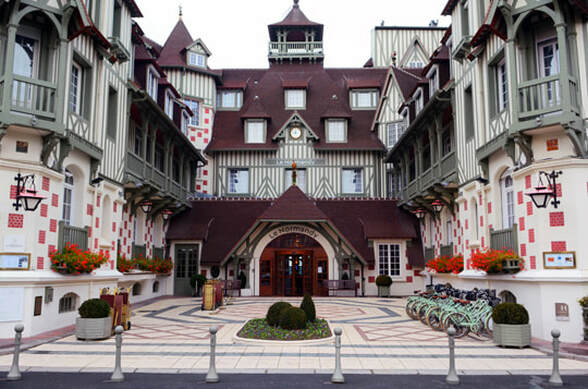 Here we are in Deauville... 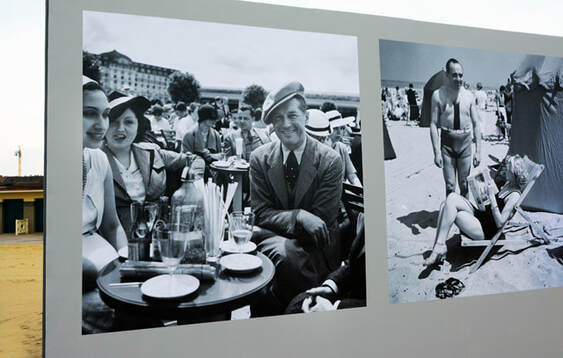 with Maurice Chevalier on the beach, posing for a picture.
Next Honfleur, with its historic harbor.
Martine is at it again, preparing rack of lamb on the day before we're off to Paris.
Meanwhile, I explore the immediate neighborhood. 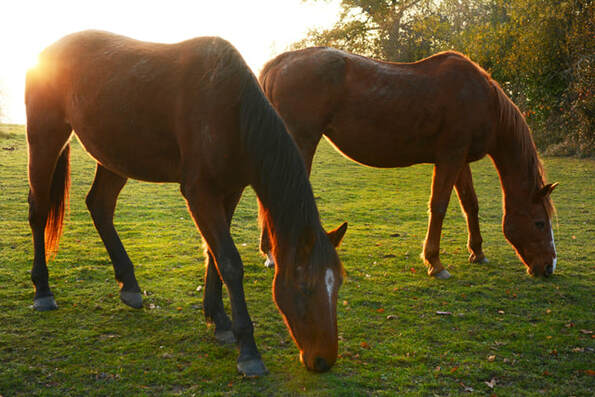 Paris was much as I remembered it: 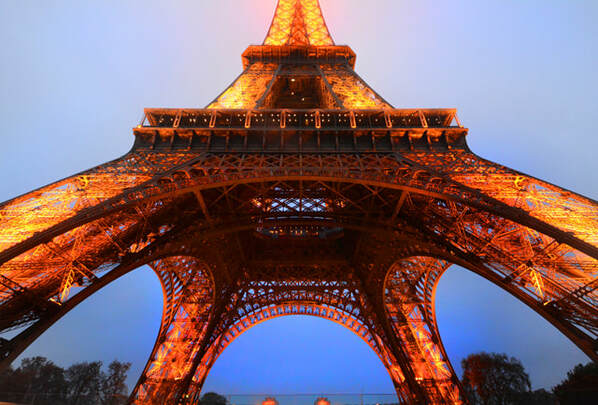 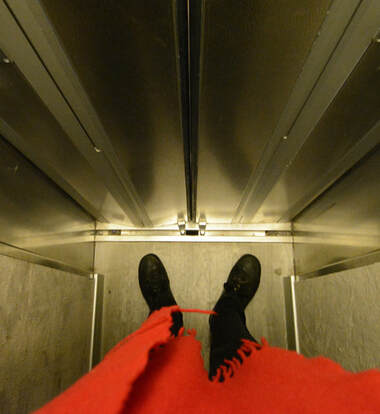 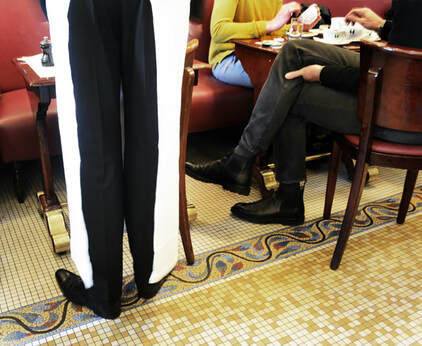 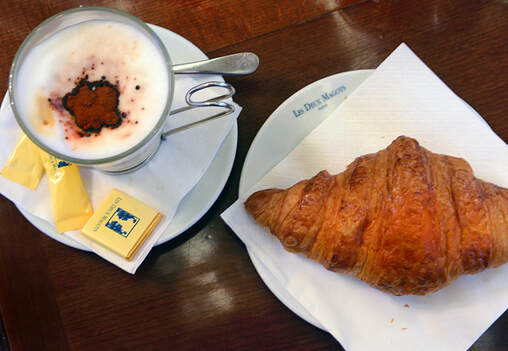 As on earlier occasions, we went to Les Deux Magots,
this time for cappuchino and croissant. 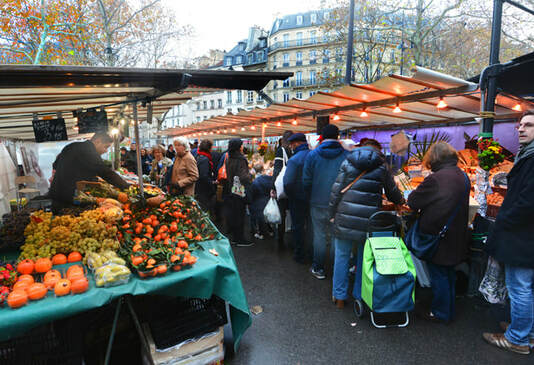 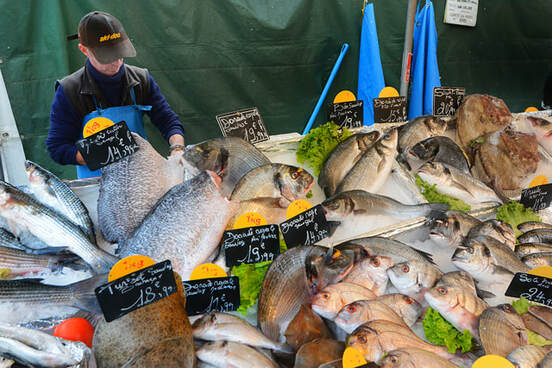 Close to our hotel, and next to Blvd. St. Germain, Marché Maubert was in full swing, despite the grayness and chill of a late November day. 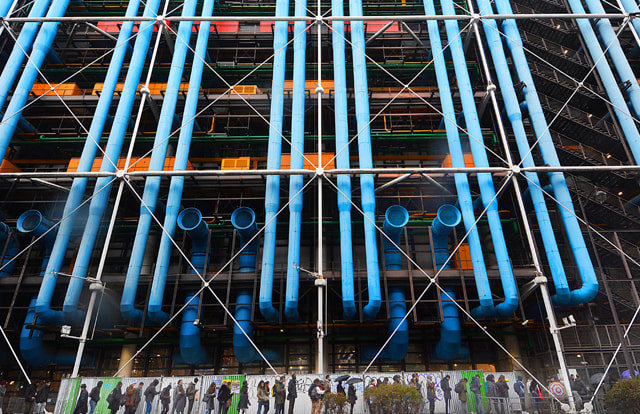 On a long walk we passed the Pompidou. 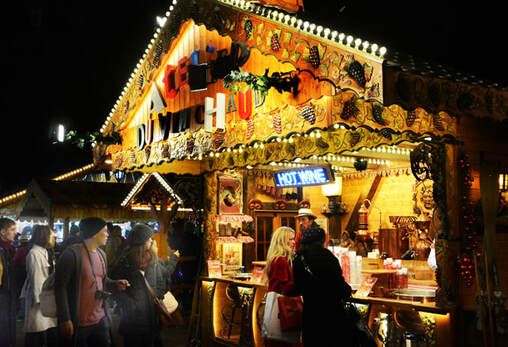 Then in the Tuileries Garden, it became obvious that the  holidays were fast approaching, 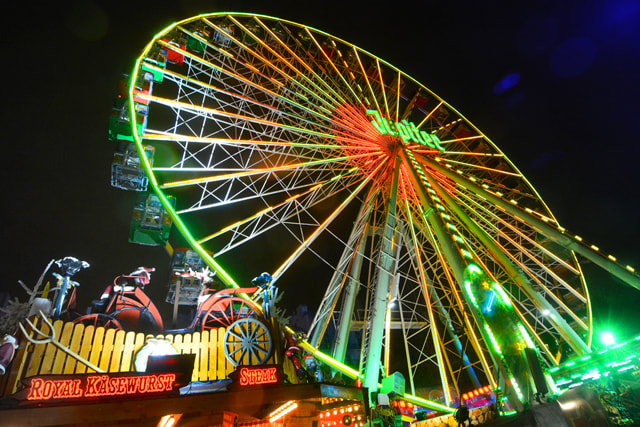 which reminded us that it was time to get back to NYC.